At 11am (GMT) today, and on November 11 each year, a two-minute silence is held in a tradition that was first started 100 years ago by King George V in 1919. This is done to mark the eleventh hour of the eleventh day of the eleventh month when the armistice was signed to bring the end of WWI.

Another important, lesser-known moment from 1919 was the introduction of the domestic Hattersley Loom to the Harris Tweed industry by Lord Leverhulme. He did this as a touching effort to assist injured servicemen to return to the traditional weaving industry when they returned to the Outer Hebrides after the war. 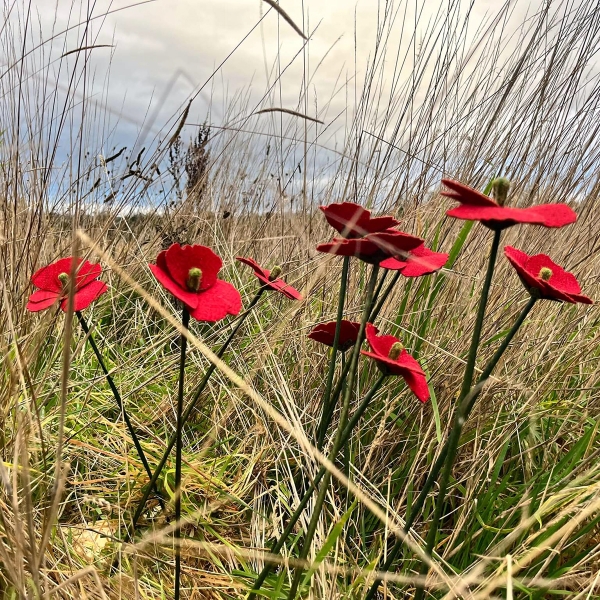