In the early days of the Harris Tweed® industry, all generations of woman would work together to wash and ‘waulk’ the fabric by hand.

It eventually became necessary for the industry to adapt and develop its production techniques to allow us to sustain the industry and jobs for our islanders and produce a cloth to a finish that was consistent.
Over time, the traditional methods of hand washing and ‘waulking’ the tweed (which was carried out to soften the cloth and where urine was sometimes used to fix the dye) became less sustainable, and came to an end.

We are very proud to still hold on to many of our other traditions, like weaving the cloth by hand and at the home of the weaver, which is so importantly laid out in the Act of Parliament 1993’s definition of Harris Tweed® fabric. 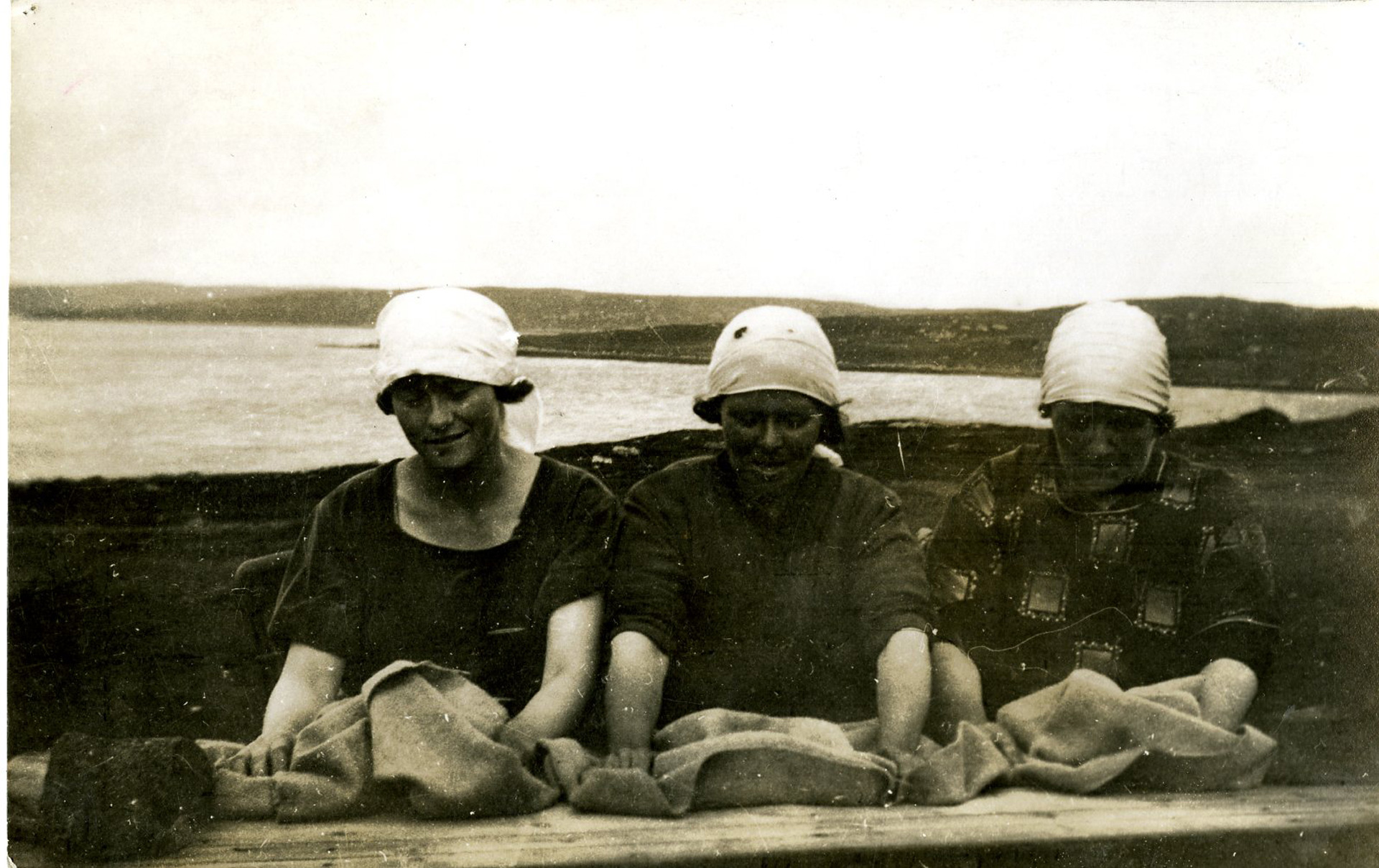 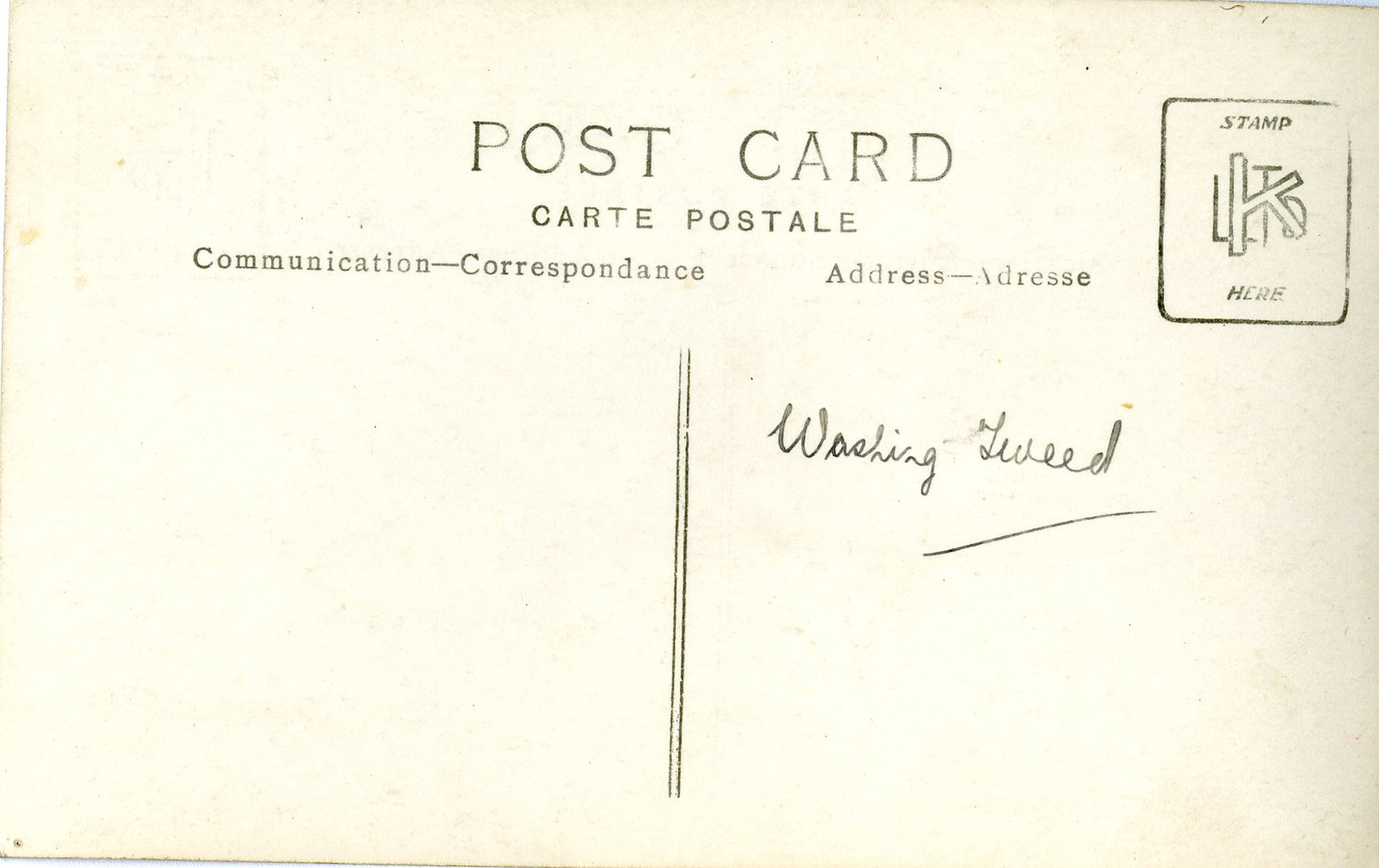