We here at the Harris Tweed Authority are not and would never purport to be weave experts. We do love however dipping into the origins of the words and phrases we use every day in our industry.

The most common or often used weave is known as the ‘common twill’, also known as the ‘two and two twill’ or sometimes the ‘Cassimere twill’. It is the simplest form of cloth making, in which the threads cross over two, under two, and so on.

The word ’twill’ became ‘tweel’ in the Scots tongue. From there the letter ‘l’ was later replaced by the letter ‘d’ when an assumption was made that it was named after the famous Scottish River Tweed. A welcomed coincidence as it has proven to be a distinctive name for a distinctive weave style. 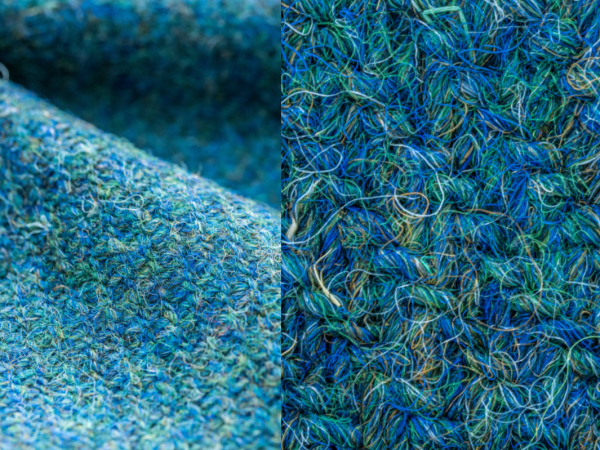